Depending on the patient’s age, the degree of scoliotic curvature and the rate of its progression, various treatment steps can be proposed.

Scoliosis-specific exercises are adapted to the patient’s condition. Their aim is to improve overall posture, to strengthen and stretch certain strategic muscles, as well as to stimulate the neuromuscular system to adopt a corrective movement contrary to the curve so as to positively impact the scoliosis.

When the curvature is not severe enough to warrant another therapeutic strategy (typically less than 20°), these exercises can be proposed as a standalone treatment. Their aim is to improve muscular balance through posture and to reduce any existing pain.

If the scoliosis is deemed to be progressive and treatment to be inevitable in the short or long term, the exercises may serve to prepare the patient for this next treatment phase.

Exercises for scoliosis are often prescribed as a means of adjunctive treatment to wearing the SpineCor® brace.

An orthopaedic brace will be recommended in cases where the scoliotic curvature exceeds 20°—especially if it is deemed progressive.

While there are many types of braces that may be used to treat scoliosis—most of which are made of rigid plastic—the SpineCor® brace, which is not really a brace at all, but rather a system for dynamic rehabilitation using elastic bands, has for several years now presented itself as a leading alternative for the treatment of scoliosis.

In severe, advanced cases of scoliosis (curve over 50° or 60°), a surgical intervention called spondylodesis may be proposed. It consists in fusing the affected vertebrae together using a rigid bone graft and stabilizing the area with metal screws and rods. The goal of such an intervention consists first and foremost in preventing the progression of the deviation.

Less invasive new surgical techniques such as “spinal tethering” and “vertebral stapling” have recently (2015) been practised on younger children. The results of preliminary studies seem promising, but only time will tell what their long term outcome will be. 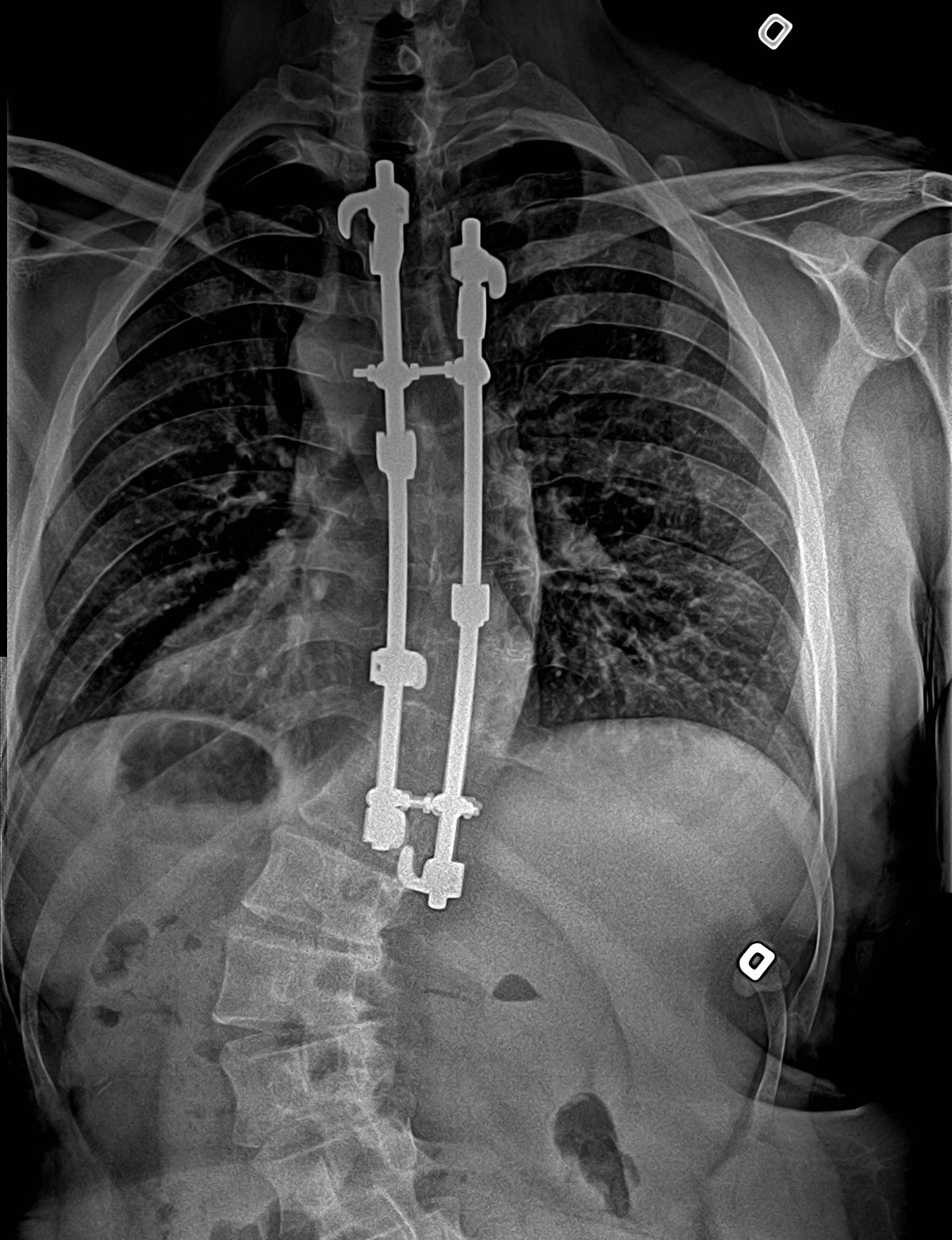 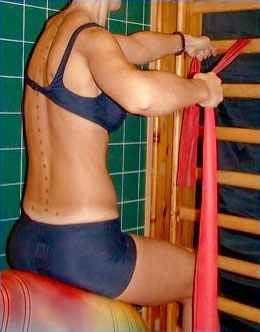 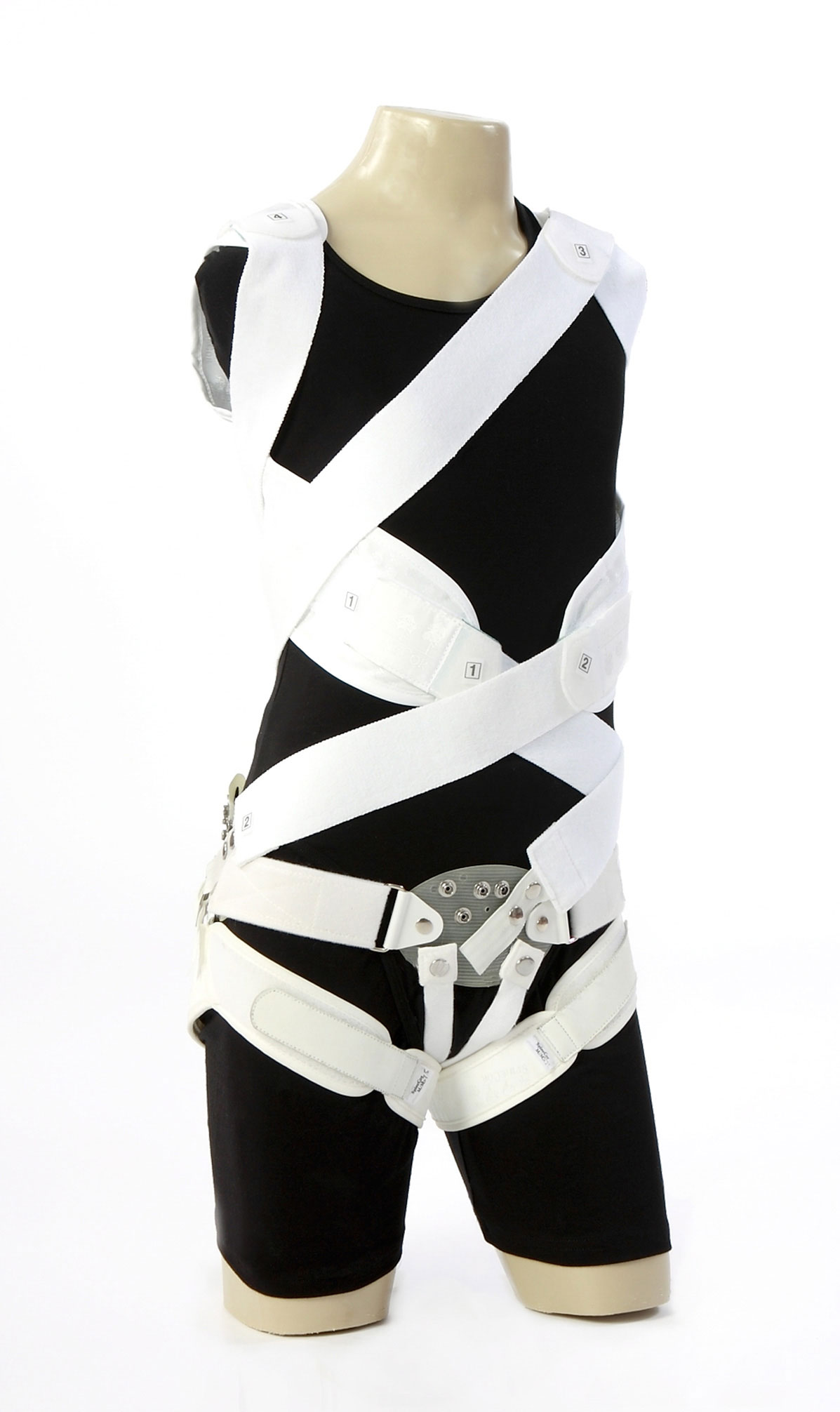